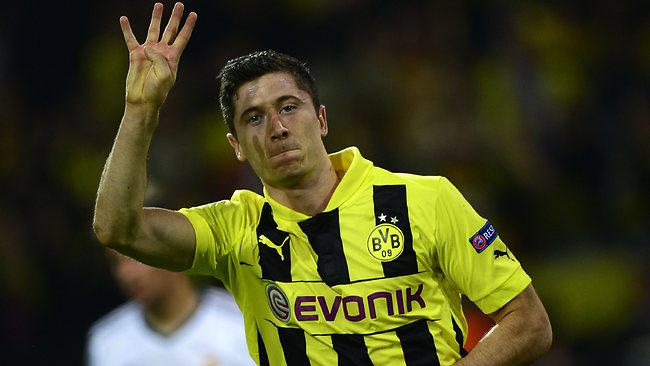 Despite the change in the UEFA Country Coefficients, which now pits the Bundesliga in third place, ahead of Italy’s Serie A, the fans of Italian clubs still claim that the Serie A is superior to the Bundesliga. For the casual football fan, this may seem like the case; after all, clubs from Milan have won the UEFA Champions League twice in the last five seasons, and at least one of these Milan clubs looks good for another title, having mauled Arsenal 4-0 in the first leg of the Champions League first knockout round. On the other hand, only FC Bayern has represented the Bundesliga in the Champions League final during the last five years, a final they lost to Internazionale. END_OF_DOCUMENT_TOKEN_TO_BE_REPLACED

Inzaghi was criticized by many

Filippo Inzaghi is considered a true club legend by A.C. Milan fans. Hated by many for his poaching style and his constant offside positions, no one would argue that he was a provider of many goals. Alex Ferguson, Manchester United coach, once said “that lad must have been born offside”. Johan Cruyff went a step further by suggesting that Super Pippo “can’t play football at all — he just knows how to get in the right place.” END_OF_DOCUMENT_TOKEN_TO_BE_REPLACED