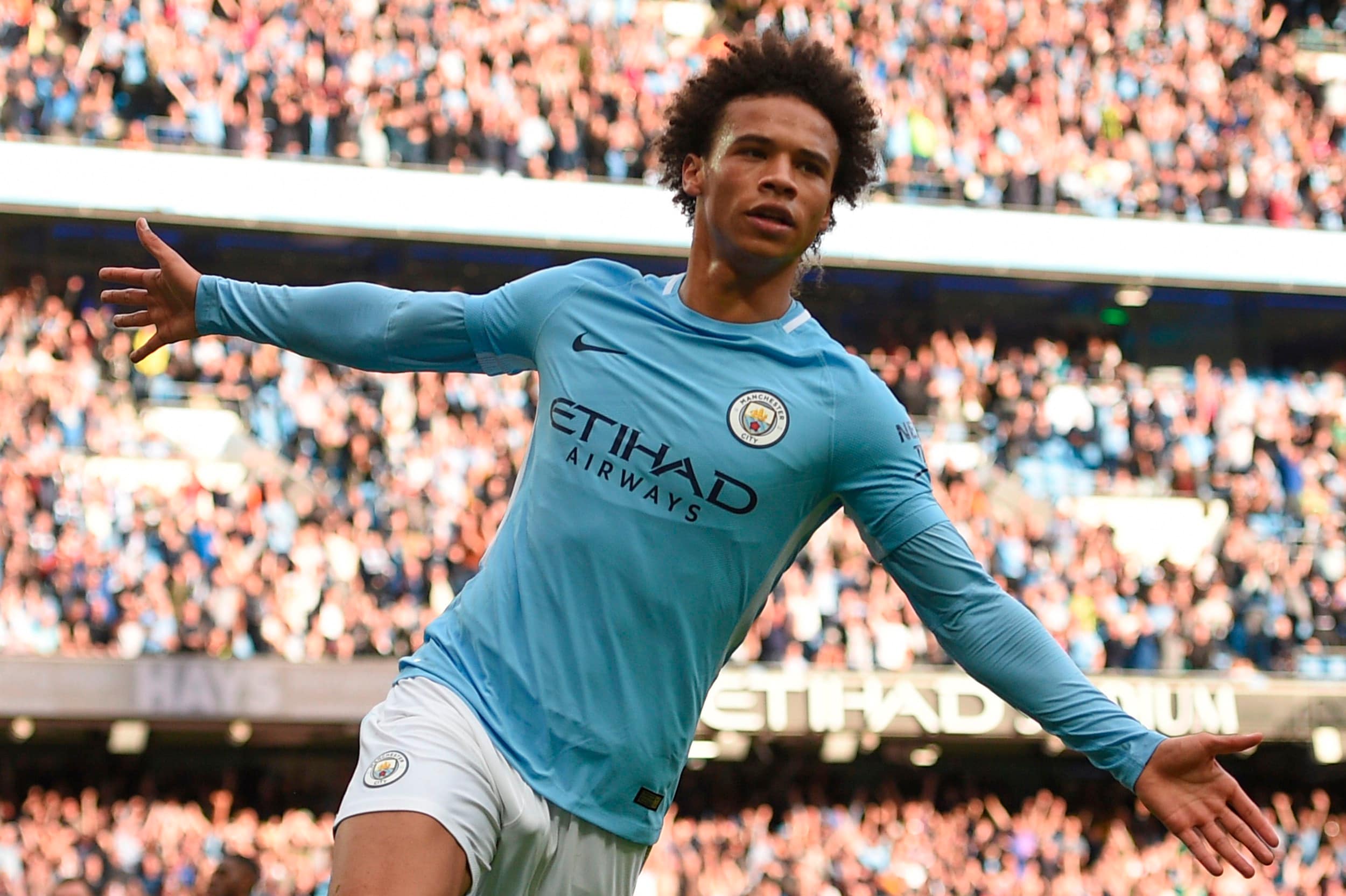 Is Leroy Sané the big game player that Bayern has been missing in the recent years?

It took Leroy Sané a whole season to settle in and find his role within the new team – something normal for a young guy in a new country. One season made of ups and downs, both from the technical and from the “know-how” point of view, a season which ended for Manchester with no prize in their hands.

Not exactly the best of the beginnings that characterized the arrival in the Premier League for Leroy Sané. Luckily for him, as the months went by his confidence in his own potential grew, the environment around him became more friendly and welcoming, the pace of the Premier League became more familiar and as a result, his performance improved exponentially.

All this, by his own words, has happened thanks to the help, advice and directives of the man who with patience and dedication is still leading Manchester City: Josep Guardiola, or simply known as Pep. 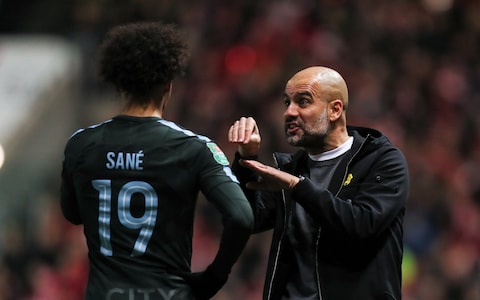 -“If it weren’t for him, I wouldn’t be the player I am now. He has helped me so much since the day I arrived here in Manchester. My style of play, my movements with and without the ball, my insertions: it’s impressive the way a single person helps you improve so much.”

With these simple words, Sané introduced Pep as the main reason for him being the “uncontrollable” player that he is today. And when I say uncontrollable I’m not talking about a misunderstood behavioural side, but about his movements on the field of play that has made him “unguardable” for any kind of defender.

Leroy listened, he observed, he learned and in the end, he applied all his coach’s directives to the letter. What more can you ask from any player? And within 12 months, he became one of the strongest players in the entire Premier League.  Known for his sense for goal, great speed and dribbling, we should not forget about his innate sense of position, which allows him to always be in the right place at the right time, and when his team needs him most.

The success of these months, however, doesn’t seem to frighten a young guy like Sané, who has shown not only that he knows how to manage the pressure for the role he plays but also that he knows how to turn it into a stimulus, necessary to keep his concentration high and not lower his performance level.

-“Sometimes I’m so focused on what I’m doing that I don’t realise what’s going on around me. In the end, it’s a very positive thing, because I have no distractions and at the same time I can manage the infinite amount of pressure that there are at these levels.”

Despite coming from a knee injury, a lot of people are “trying to forget” how important he was for Manchester when he was tearing down the Premier League in 17/18 together with Raheem Sterling when they won the Premier League with the historical 100 points. Leroy finished the season with 14 goals and 19 assists. 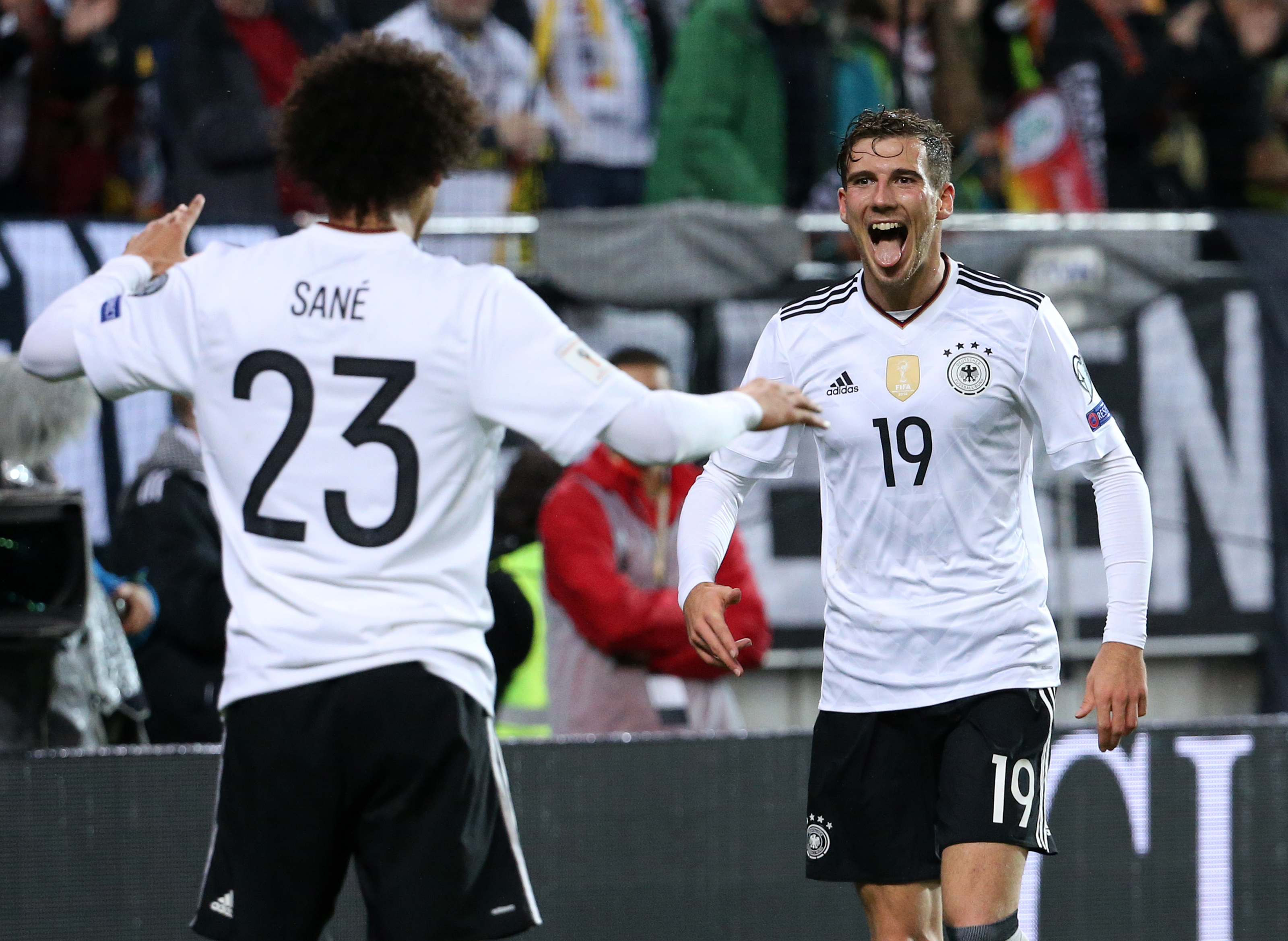 Leon Goretzka about a potential Leroy Sané transfer to Bayern:
-“It’s no secret that I like to play with Leroy. He’s a guy you want to know next to you in important games. He knows no fear in such situations.”

Leroy Sané, Serge Gnabry and Robert Lewandowski sound like a very good combination for Bayern. But not for their opponents. We know 1 thing for sure – Leroy isn’t scared of challenges and winning the Champions League with Bayern is going to be his primary goal if the transfer is done anytime soon, and I hope it will be done soon.

For more opinions about the possible transfer, please visit Bayernforum’s transfer rumours thread for him.