Many people will agree that he is not ready for a team like Bayern. And maybe they will be right. The team played excellently in the first 7 games, with nothing pointing to the catastrophic weeks afterwards. And this is happening when Jupp left a team that had worked well overall but lacked some important elements. 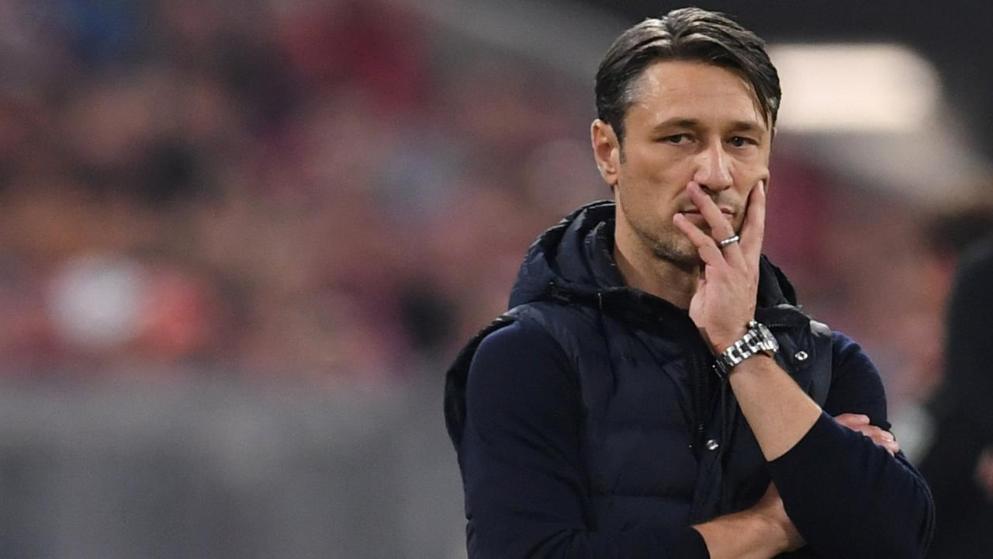 Well, you know it’s always about our two wingers – Robben and Ribery. For the old team leaders it was already clear they could not play better than that. It was enough. The illogical happened. They got new contracts. Right now, for me it was already clear that they would rely more on both of them than they should at this point. Kovac’s reaction was calm, and he said that he is going to talk  to both of them and clarify their new roles – they would be starting off the bench. It sounded good to me. Coman and Gnabry as starting wings. Well, knowing the history of their injuries, I thought it would be nice to bring one more winger. This never happened. Kovac talked with Uli, and after that he said that the team needs to cut of some players. What a turnpoint. He probably did not know the history of our injuries? Outgoing transfers started, with only 1 backup for the fullbacks and without a new winger. There was a brief statement from Brazzo that the “Incoming transfers are a sign of weakness,” which I decided to reluctantly pass.

At this point the situation was clear to me. Let’s start before Kovac.

Tuchel was on the market and he was interested. He was cut off, and went to Paris. Nobody heard the name Sarri, Kovac was the 4th choice for coach. The most unspectacular solution. The second logical sequence in a row from Hoeneß, Brazzo and now Kovac. Only “Yes, sir” guys. Just like one of my best friends says – “The elite of world football”.

Kovac is failing at the moment. He is not enough flexible and he is struggling to handle his greatest “ego” players. Well, who could have guessed that? Just like no one understand why Jupp did not extend his contract last season, why Carlo needed a star player and why Pep wanted to change the face of the team with a completely new one. Everything came out of nowhere.

The bosses did not respond properly. This is not the first time. Bad decisions have been taken for years. However, with each passing year, we are getting closer to going back a long way with the development of the club. Meanwhile, while Kovac was wondering which player he did not need…. 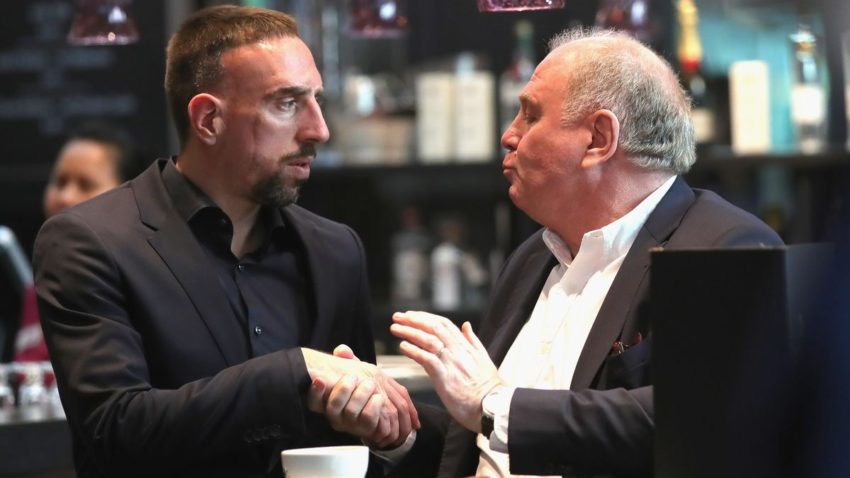 Bayern at the moment,  is just one false shop with very good marketing, without real values and last, but not least – WITHOUT CLEAR SPORTING AMBITION. The club is projection surface. We’re pointing only the good, positive numbers for Herr Hoeneß in every board meeting, without realizing what we could achieve with a little more zeal. Oh man, we need new faces so desperately. We need new ideas, innovations and people who act systematically year by year, with a clear picture in his mind. People who perceive reality correctly, not afraid of challenges.

We all know that we’re going to win the Bundesliga at the end of the season. Don’t lie to yourself. You know that. We’re just too good and too big club to fail at the moment. But this is also our maximum. In Europe, we’re going to get destroyed. We were outplayed against the youngest team in CL this season in home. The team, as a unit still has potential to play better football, but too bad that the bosses don’t realize that 4 years ago. The last 4 years are showing only pure nepotism. IF we were playing in England, Spain or Italy – against top opponents in every two or three weeks… well, imagine it. The club is going to get better when Uli leaves the post. Only his big wallet is saving him for now. But he is without scruples. He is not going to leave alone.

Kovac is going to leave (fired) at some point and some poor man is going to come in his place. Then, the cycle will begin from the beginning, and Uli is going to light another cigar.