One of the hottest topics in German football today is the 50+1 rule. Long defining the German game, it has evoked a sense of pride among the fans, but as transfer fees for players continue to spiral completely out of control one needs to revisit whether the idea is still applicable to the modern game.

Put simply, the 50+1 rule prohibits German football clubs from retaining less than the majority of shares under normal circumstances. Implemented in October 1998, football clubs were now allowed to convert their football teams into public or private limited companies, as long as they owned the majority of the shares (hence 50+1 standing for 50% of shares plus one share), ensuring that club members hold a majority of voting rights. In the Bundesliga, however, four out of the eighteen clubs in the league do NOT conform to 50+1 due to different reasons: Bayer Leverkusen (Bayer), VfL Wolfsburg (Volkswagen), RB Leipzig (Red Bull) and Hoffenheim (Dietmar Hopp). Last month, Hannover 96 president Martin Kind withdrew his application to become a majority shareholder in his club for his 20 years of investments, reportedly because he knew the DFL would reject his application. Immediately, the DFL anounced that they would be opening the 50+1 rule up for debate. 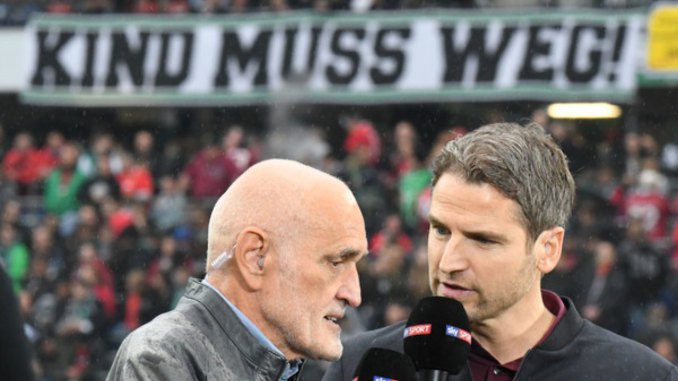 Martin Kind is not all too popular in Hannover.

Why is it good?

The rule gives fans a sense of belonging: that they are part of the club, something they can identify themselves with, rather than customers of a company. The majority of voting rights ensures that decisions are taken in a way that’s deemed the best for the sporting interests of the club, rather than what might personally benefit an owner. Indeed, at a number of clubs around the world, fans are disappointed by the doings of their owners, citing reasons such as false promises or a wrong direction.

Arguably less importantly, it gives German football fans a sense of pride in the governance of this rule: it’s the one thing that stands out the most among the top five leagues in Europe, and this unique approach has the backing of the overwhelming majority of football fans in Germany.

Why is it bad?

It’s discriminatory. With the growing number of clubs not conforming to 50+1, some clubs feel at a disadvantage due to the exceptions to the rule. Moreover, 1860 Munich owner Hasan Ismaik and Martin Kind have threatened to take 50+1 to the courts; specifically, Ismaik mentioned the European Court of Justice, as per Der Spiegel, as a clear infringement of European competition law as well as an ‘inadmissible obstacle to the free movement of capital’, with the ECJ believed to be very likely to overrule 50+1 should this happen. 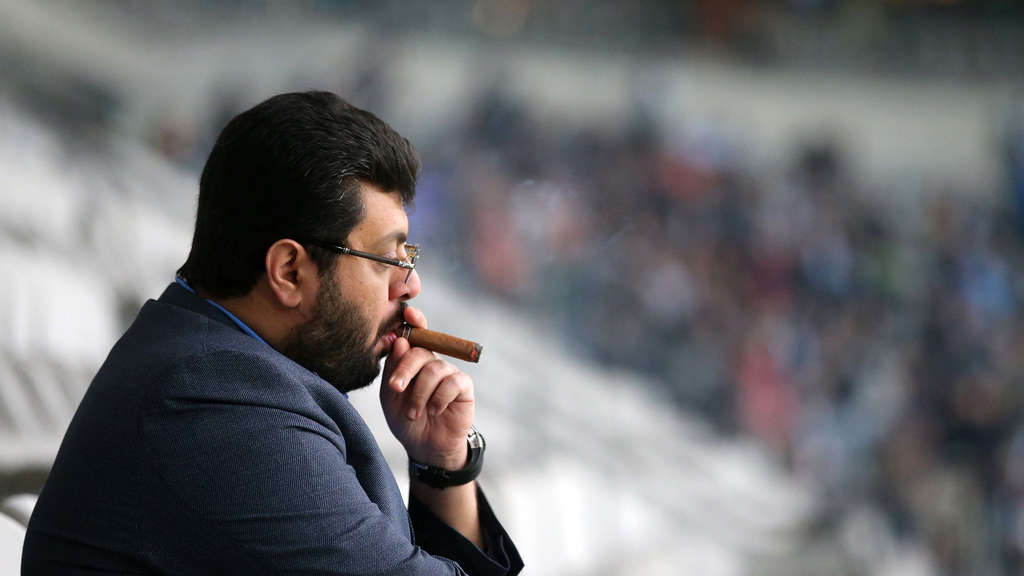 Ismaik is prepared to take the DFL to the ECJ

Why is it ugly?

PL already has more coeff. points than the #Bundesliga's ever had! 50+1 RAUS!

Due to a lack of funds to pay competitive salaries or offer prospective sporting opportunities (FC Bayern aside, of course), German players are leaving their home country in droves: in England alone, 33 German footballers (four of which having formerly played for FC Bayern) are plying their trade in the top four divisions. Rarely, if ever, has there been so many German footballers playing abroad. When Joachim Löw announces the 23-man squad to play in Russia this Summer, almost half of the players in the team could be based outside Germany. The ones who haven’t (yet) left the league are playing week in, week out against increasingly declining quality, and whether or not that will affect the progress of German up-and-coming talents is anyone’s guess.

What can be done?

There are three options:

Option 1: hiding one’s head in the sand and hope/pray for better days. Chances that the quality would improve without any changes looks very bleak.

Option 3: a hybrid solution. Rummenigge hinted at this a few days, but perhaps a solution can be found, outside the ECJ, that pleases investors whilst protects German football at the same time.

My preferred solution would be to force clubs holding a minority of shares to invest a minimum percentage of their expenditure on youth development; this would allow German clubs to develop good youngsters and retaining them by offering them competitive salaries thanks to investors’ money. It offers a brighter future to the German national team than the status quo. It offers a brighter future to German clubs playing in Europe than they currently are. It offers a means to make the Bundesliga more competitive rather than a one-horse race. Once this would be implemented, improved TV revenues would not only be expected but a direct eventuality.